A knockout tournament or elimination tournament is divided into successive rounds; each competitor plays in at least one fixture per round. The top-ranked competitors in each fixture progress to the next round. As rounds progress, the number of competitors and fixtures decreases. The final round, usually known as the final or cup final, consists of just one fixture; the winner of which is the overall champion.

In a single-elimination tournament, only the top-ranked competitors in a fixture progress; in 2-competitor games, only the winner progresses. All other competitors are eliminated. This ensures a winner is decided with the minimum number of fixtures. However, most competitors will be eliminated after relatively few matches; a single bad or unlucky performance can nullify many preceding excellent ones.

A double-elimination tournament may be used in 2-competitor games to allow each competitor a single loss without being eliminated from the tournament. All losers from the main bracket enter a losers’ bracket, the winner of which plays off against the main bracket’s winner.

The marathon is a long-distance running event with an official distance of 42.195 kilometres (26 miles and 385 yards), usually run as a road race. The event was instituted in commemoration of the fabled run of the Greek soldier Pheidippides, a messenger from the Battle of Marathon to Athens.

The marathon was one of the original modern Olympic events in 1896, though the distance did not become standardized until 1921. More than 500 marathons are held throughout the world each year, with the vast majority of competitors being recreational athletes as larger marathons can have tens of thousands of participants.

Road traffic safety refers to methods and measures for reducing the risk of a person using the road network being killed or seriously injured. The users of a road include pedestrians, cyclists, motorists, their passengers, and passengers of on-road public transport, mainly buses and trams. Best-practice road safety strategies focus upon the prevention of serious injury and death crashes in spite of human fallibility (which is contrasted with the old road safety paradigm of simply reducing crashes assuming road user compliance with traffic regulations). Safe road design is now about providing a road environment which ensures vehicle speeds will be within the human tolerances for serious injury and death wherever conflict points exist.

A town hall meeting is an American term given to an informal public meeting, function, or event derived from the traditional town meetings of New England. Typically open to everybody in a town community and held at the local municipal building, attendees generally present ideas, voice their opinions, ask questions of the public figures, elected officials, or political candidates at the town hall. Attendees rarely vote on an issue or propose an alternative to a situation. It is not used outside of this secular context.

The performing arts community in Louisville, Kentucky is undergoing a renaissance. The Kentucky Center, dedicated in 1983, located in the downtown hotel and entertainment district, is a premiere performing arts center. It features a variety of plays and concerts, and is the performance home of the Louisville Ballet, Louisville Orchestra, Broadway Across America – Louisville, Music Theatre Louisville, Stage One, KentuckyShow! and the Kentucky Opera, which is the twelfth oldest opera in the United States. The center also manages the historic W. L. Lyons Brown Theatre, which opened in 1925 and is patterned after New York’s acclaimed Music Box Theatre. 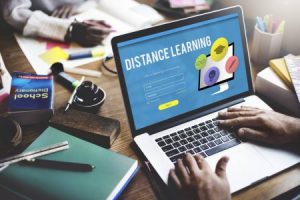 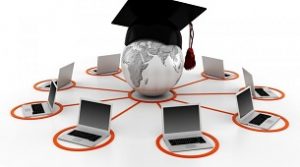 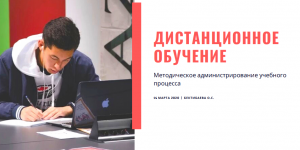 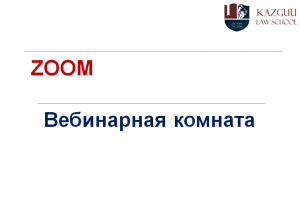 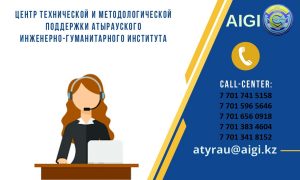 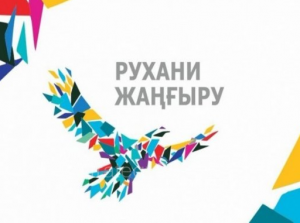 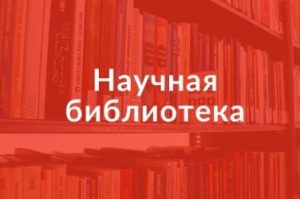 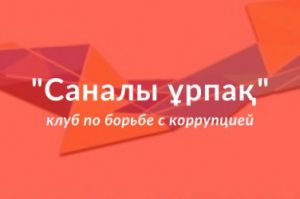 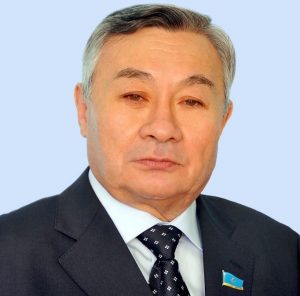